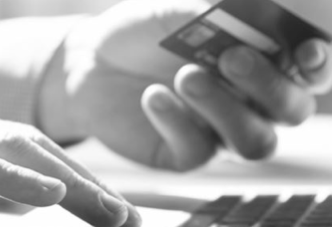 Under Quill, some states had passed measures aimed at recouping lost tax revenue from declining sales at brick-and-mortar retailers — where states have always had the right to impose sales tax. The Court stated, Quill “put both local businesses and many interstate businesses with physical presence at a competitive disadvantage.” States will likely see Wayfair as a green-light to move forward with laws based on South Dakota’s model statute. Consequently, many companies with online-trade will likely face significant burden in complying with more stringent tax regimes across the states. Taxpayers and businesses alike should expect to see increased taxes upon their internet purchases and sales.

The new statute — and any similar statue passed by other states — will likely be subject to the test from Complete Auto Transit, Inc. v. Brady. Under Complete Auto, for state taxes to be valid, they must meet a four-pronged test, where they: apply to an activity with substantial nexus with the taxing state, are fairly apportioned, do not discriminate against interstate commerce, and are fairly related to the services the state provides. Although many states will model legislation on the South Dakota statute, taxpayers can expect to see a variety of changes given the wide array of state tax regimes.

Please contact RDG + Partners to discuss the potential impacts on your business.

What is Employee Retention Solutions?

RDG+Partners wants to be the primary advisor for motivated business owners. The firm is committed to providing boutique level accounting, tax and business consulting services to the Rochester, NY community.