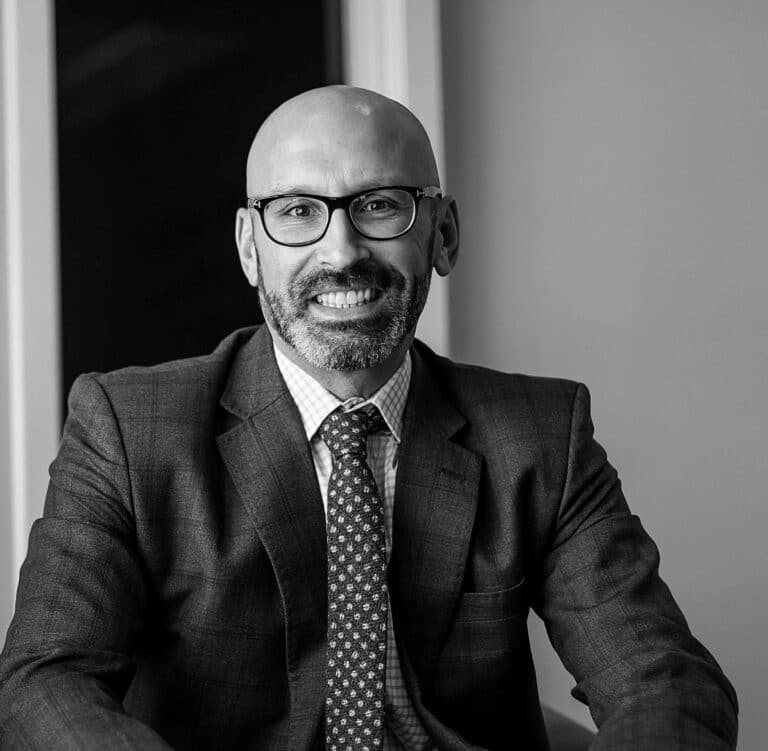 John Rizzo is the Managing Partner of our firm. He was born in Niagara Falls, New York and received his B.S. degree, Magna Cum Laude, in Accounting from the State University of New York at Fredonia in 1995. While at Fredonia, John interned with Freed, Maxick, Sachs & Murphy, P.C. of Buffalo, New York. He moved to Rochester after graduation and joined Bonadio & Co., LLP in 1996 and was promoted to Principal in 2004. After nine years with Bonadio & Co., LLP, John formed Rizzo & DiGiacco, CPAs, PLLC in September 2005 with Brian DiGiacco. By 2013, John and Brian added two more partners to the firm known as RDHB CPAs. Then, in January 2018, RDHB merged with Kroner Gamble & Company CPA to become RDG+Partners.

‍John is the managing partner of our firm and his expertise includes providing financial consulting to a wide-variety of commercial businesses. John serves as the temporary/interim CFO for several of our clients and also conducts financial statement and benefit plan audits. He also has extensive tax planning and preparation experience. John assisted over 50 companies in obtaining more than $5 million in SBA disaster loan funding following the 9/11 attacks and has also assisted clients in obtaining training grant funding from New York State.

‍John was certified in 1998 and is a member of the board of directors and finance committee of the Boys and Girls Club of Rochester. John has also been a member of Business Networking International for over seven years and is a past member of the Family First of New York Credit Union Supervisory Committee.

‍John has been successful through hard work, dedication, and treating his clients’ businesses as if they were his own.