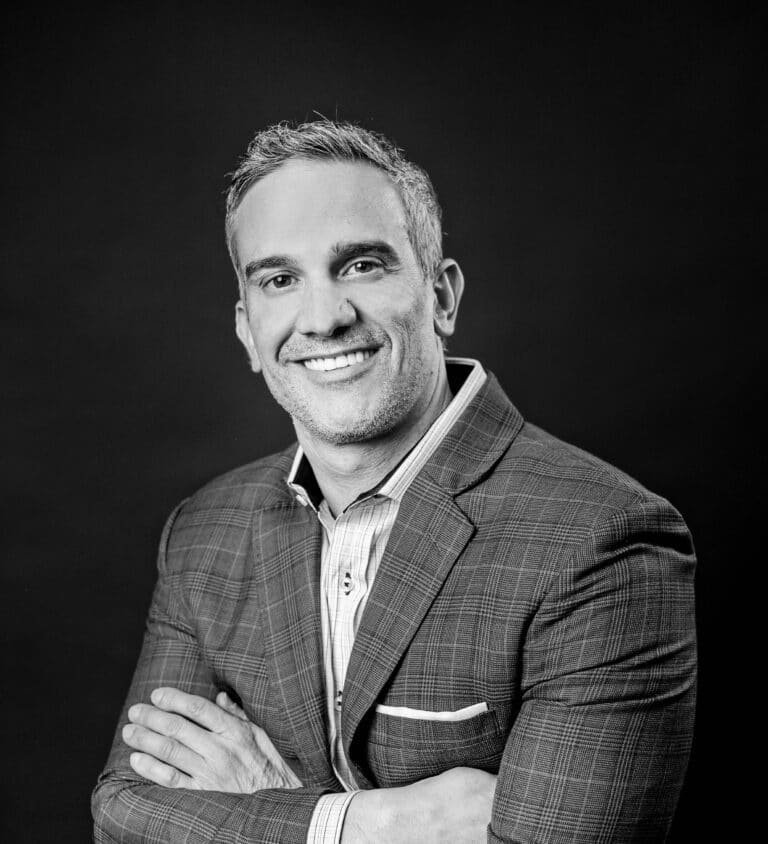 Brian is the Partner responsible for overseeing the firm’s internal operations.  A Rochester native, Brian received his BS Degree in Accounting from the Rochester Institute of Technology in 1999 and received his CPA license in 2001.  Brian was a Senior Manager at another local accounting firm until founding Rizzo & DiGiacco CPAs, PLLC with John Rizzo in 2005.  By 2013, John and Brian added two more partners to the firm, then known as RDHB CPAs and in 2018 RDHB merged with Kroner Gamble & Company CPA to become RDG+Partners.

Brian enjoys being involved in the local community including coaching a variety of youth soccer teams over the past 20 years and serving as the Finance chair on several non-for-profit Boards.  Brian has also been a member of the Rochester chapter of Entrepreneurs Organization for the past 3 years.  He strongly believes in giving back to the Rochester community and in 2017 formed the RDHB Foundation, known today as the RDG Foundation.  The Foundation was formed to raise money for local charities and to provide educational, mentoring and other support for area youth.